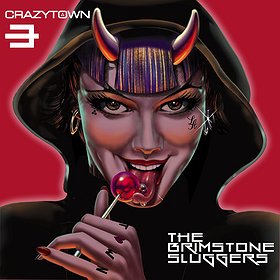 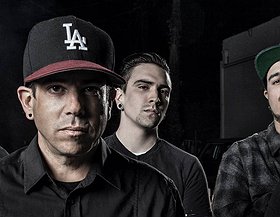 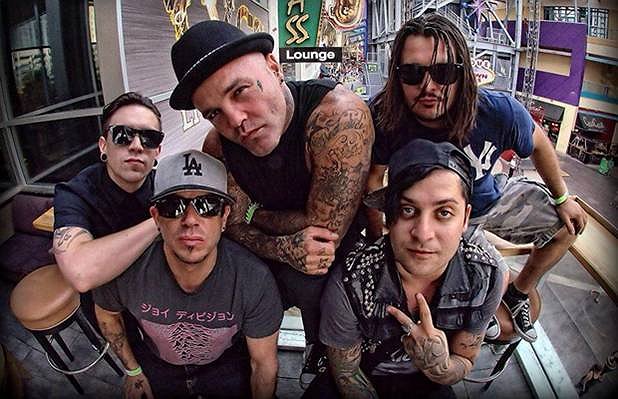 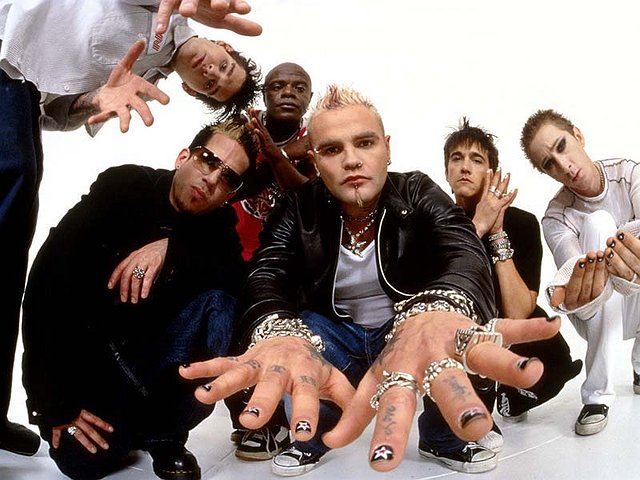 When the new millennium arrived the music industry was in the midst of a new music revolution. The free delivery via shared files online created a new “outlaw” brand, that would prove instrumental in the way music would be not just delivered but created. One of the breakout bands to not just embrace but help shift the tectonic plates of the music industry was Crazy Town. As one of the first hybrid brands, they brought a new ball into the game. Equal parts urban and suburban, Chevrolet and Bentley, they rolled onto the music scene with a slow build that erupted when a “Butterfly” entered the room. The two founding members, Seth Binzer and Bret Mazur were introduced to each other by WILL I AM of the BLACK EYED PEAS. Binzer brought in his long-time friend DJ AM and CrazyTown was born.

The band was all the buzz in the industry, the talk of LA. CrazyTown-mania created a classic Hollywood record label bidding war in which Columbia Records ultimately won. It was the Columbia/Sony worldwide reach which appealed the most to CrazyTown and that reach had them touring the world and eventually garnered them a number 1 record in more than 15 countries, and selling more than 6 million copies of their first album, THE GIFT OF GAME. The success of their worldwide smash hit Butterfly in 2001was inescapable and reached iconic status.

In 2003, CrazyTown released the follow up to GIFT OF GAME, titled DARKHORSE. Couched by record executives to deliver a harder sound, the band did not follow their instincts in the studio. DARKHORSE was not the follow up record the band wanted to, or should have delivered. The luke warm reception by the media, and lackluster sales of the sophomore effort strained the relationship between the label and the band. Whether or not CrazyTown was a vicitim of addiction, the changing playing field or of their own success, they found themselves without a record deal soon thereafter. Mazur and Binzer decided to take a little hiatus and re-energize for what would be CrazyTowns third record. Binzer went on to have great success with a solo effort and Paul Oakenfold’s Starry Eyed Surprise. Mazur went back to his roots as a Writer/Producer/remixer working with the likes of The Plain White Tees, Julien K, Hollywood Undead and many more.

Months turned to years, and it wasn’t until Bret called Seth to discuss releasing an album of unreleased CrazyTown songs that the spark was re-ignited.

The new album is called THE BRIMSTONE SLUGGERS and includes guest features from MAD CHILD of SWOLLEN MEMBERS, TOM DUMONT of NO DOUBT, BISHOP LAMONT, J ANGEL of GUNS THAT KILL KINGS, KOKO LAROO and BOONDOCK.

Well poised for reinvigorating their fans and banging out new ones, the band took Europe by storm this past June and were the talk of every festival and city they played. Killing it on every stage from Rock am Ring to Rock Im Park, Nova Rock to Download Festival. The response to CrazyTown’s return was massive!