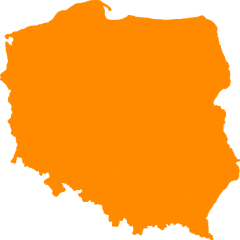 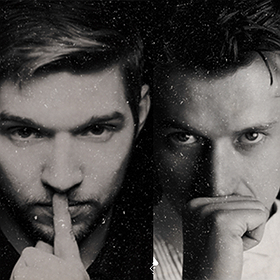 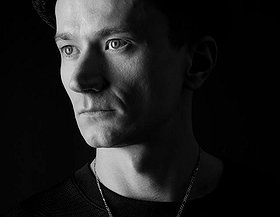 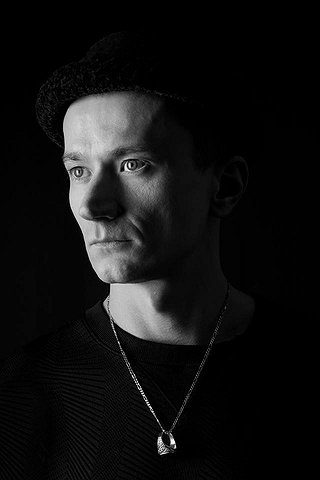 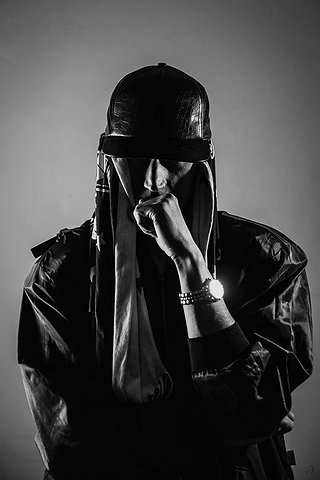 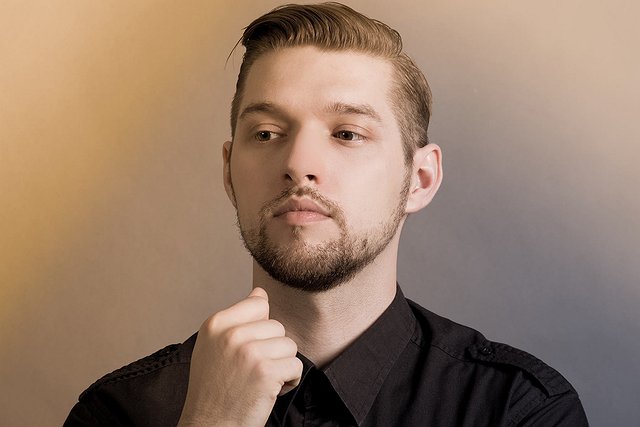 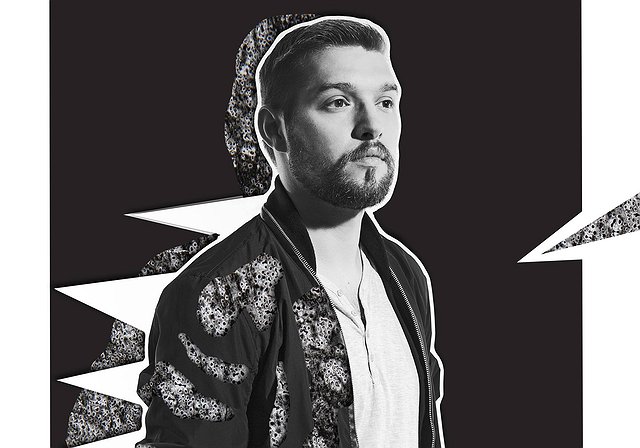 What can be better than techno? Only live techno)))

The mood of our LIVE TECHNO night will create 2 famous DJ - PIOTR BEJNAR and KUBA SOJKA along with the young talents - DANIEL MENCEL.

►Piotr Bejnar is a producer, live-performer, DJ, soundman, owner of Otake Records and definitely one of the most eccentric figures of the Polish clubbing scene. At 16 years old, roughly the time of his first club debut, he was fascinated by the mathematical distribution of music. As a live performer, he experiments with various innovative techniques, presenting a generous spectrum of sounds, making Piotr’s live-acts a truly unique experience. It is a live improvisation to which Bejnar invites the audience to quite literally generate sounds together with him.

The idea of playing among the crowd came up accidently. The story goes back to a gig where Bejnar had no space to place his MIDI controller and had to play with it in his hands. Since that night his friends and fans bestowed him with the title of the “Modern Talking” DJ, “Wizard from Korgland” and “Unstoppable Korg Rider”. The idea has evolved and Piotr continues to change his approach to live sets right up to the party. Sometimes he minimalizes his set-up, holds his sampler in his hands and dances with people on the dance floor. On the bigger events he mostly develops his set-up and focuses on the sound, but no one can predict what will be Bejnar’s next surprise. Once Bejnar continued to play live-act from his iPhone to control his MIDI remotely, allowing Piotr to enjoy the sound with the audience. This kind of interaction helps build a unique atmosphere, blurring the borders between the artist and the crowd.

The tipping point in Bejnar’s career was in 2006, when his brilliant way of performing started to become popular in Poland. Two years later Piotr released his first EP “Ty Jesteś Melodyman” (“You Are the Melodyman”) for Canadian record label Open Concept Recordings. In 2010 he created a year-round voice-over season schedule for TVP Kultura and released his second EP “Faces in Water”, which closed his cooperation with Open Concept. A year later, after a common gig with Dapayk, he joined Mo’s Ferry Production label, where his “Janusz EP” was released. Afterwards, Piotr and Jacek Tworkowski produced an EP for Night Drive as a “2 Stupid Gods” and in 2012, a second record for Mo’s Ferry titled “Cracow Fight” was released. Piotr went on to release a number of remixes, including one for Dapayk & Padberg. In 2014 Piotr opened his record label Otake Records (www.otakerecords.pl) releasing his debut single, “She’s Crazy”. Anyone who has seen Piotr at least one time will definitely agree that he is an exceptional figure in the electronic music scene. Piotr is also a lover of jazz and snooker.

►Kuba Sojka is a young producer, live performer and musician from Mysłowice, Poland. 2007 is the year when his first musical experiments were presented under the pseudonym Psi-Acoustic, where he created ambient and down-tempo music with elements of IDM, dub and minimal techno. Two years later, he began his career making music under his real name and creating detroit techno, deep house, acid house, minimal, tech-house and future jazz. This led-him-on to collaborate with legendary Detroit label, Matrix Records.

His continued music production has focused on collaborattion with the Chicago Mathematics Recordings label, which presents his more jazzy and soulful face, but not only through the "Bright shadow of a star" EP, but from a bigger thanks to the album "Mysterious Intrigue" released on 2x12”. That release boldly displayed how Kuba can combine a bit of the artistic world in jazz and underground club sound of Detroit techno and Chicago house. This alone didn’t confirm the listeners of his music. It was also due to the fact that he presents a real and sincere vibe and is open to new and developing sounds World-Wide.

Kuba ofen works with Minimalsoul Recordings on production and performance as well as releasing for the London based Souliner Records. The wide range of music that Kuba provides in his performances gives him the ability to improvise, which displays his live and dynamic persona and is appreciated by a variety of audiences. Kuba is one of the leading representatives of the Polish electronic music scene that presents his music outside of Polish clubs and festivals. Since honing his talents and releasing on international labels; the way has been paved for performing in foreign clubs and events alike.

Kuba’s experiences in music are a rare breed. He not only intends to present his musical productions, but he encourages others to seek new sounds and quality aesthetics in music.